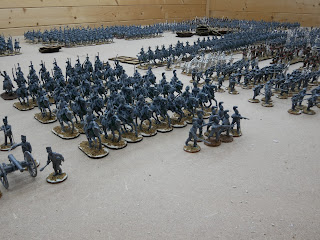 My latest project, Proxy Napoleonic is not for the purist of this period, so if your thing is having the correct flags and uniforms in the right time frame and only the correct Orders of Battle will do, then this is probably not for you.

Having said that, I will try to keep things reasonably historical but I don't want to become a slave to only using the correct figures if they are wearing the right shako or length of coat for that particular point in time. My French infantry will be dressed the same whether they are fighting  Austrians and Russians pre or Dutch and Belgians post Waterloo.

I have been preparing the forces needed to fight Quatre Bras and the smaller engagement at Frasnes and will be using General d' Armee for the former and Sharp Practice for the latter as both rule sets lend themselves to gaming this size of engagement.

The majority of figures are plastic and I have converted many of these to keep the cost down, although the actual figures are available in metal. For example, I have converted five battalions of Brunswickers from the Perry plastic rifleman sprue with head and arm swap from the French Infantry set. Dutch/Belgian cavalry and infantry have also been converted from Perry plastics along with Nassau infantry and I have done dismounted carbine armed Polish Lancers for the action at Frasnes.

As the figure prep has all been done apart from converting some spare parts from the Perry plastic cavalry sets into casualty bases, I hope to start figure painting soon, followed by terrain making lots of walled farms and sunken roads typical of the area. 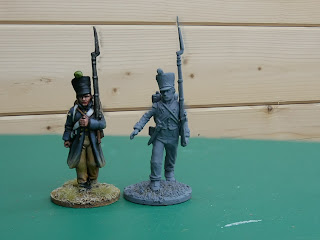 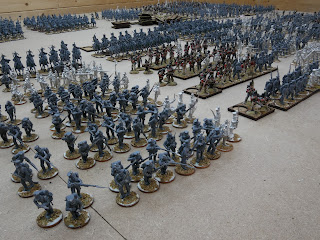 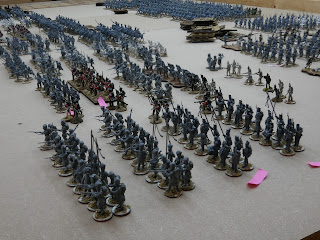 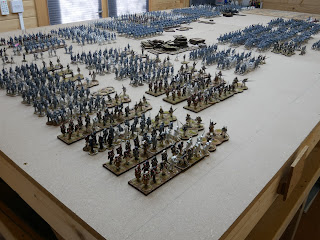 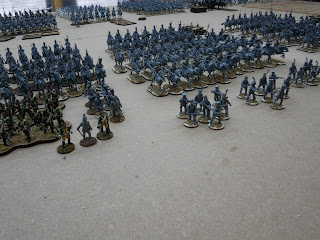 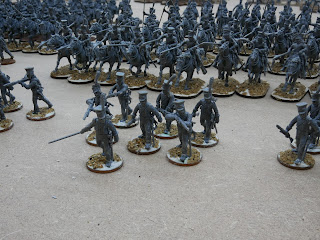 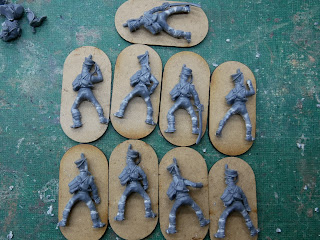 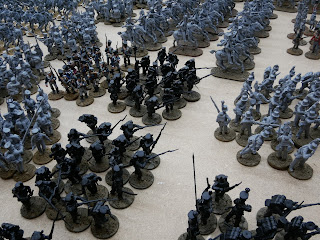 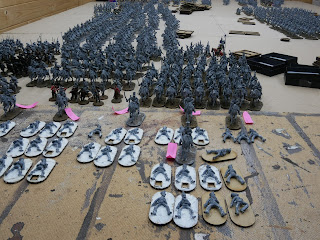 We still have copies of all three volumes of Setting The Scene available but vol 1 and 2 are now running very low. If you are interested in any of these then contact Steve Lampon over on his site as he is doing the admin side of things with the books. 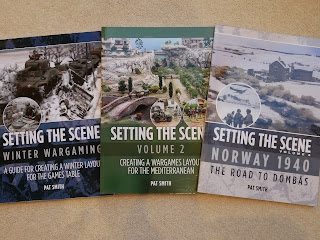