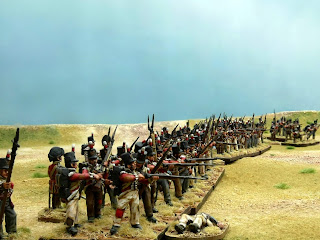 Most of the updates on the blog so far has been on terrain or WW2 Sicily/Italy but the Mediterranean book will also be covering the Napoleonic Peninsular in Spain and Portugal.

To date, I had only painted a few 95th Rifles so in this post I will be showing you the British Infantry that I have been working on. Two boxes of plastic Perry Miniatures with a couple of packs of their metal flank companies.

I have organized and based them ready for playing the excellent Sharp Practice v2 and have had to do some conversion work with the command figures and flank companies to give me enough of the right figures for the rule set. There may seem a lot of figures but I am collecting enough of each so that I will have the appropriate numbers to game with four players so there will be plenty more to come.

I have tried to give these figures that worn campaign look and I will be covering this along with how to paint the French Napoleonic and WW2 German and British in the new Mediterranean book and there will also be a masterclass painting guide by Nick from moitereisbuntewelt who will have his own guest page on how he painted the Italian infantry and vehicles. (See the previous update) 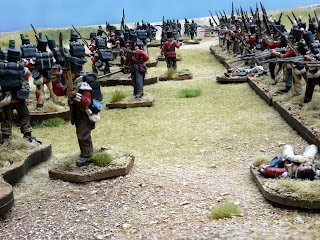 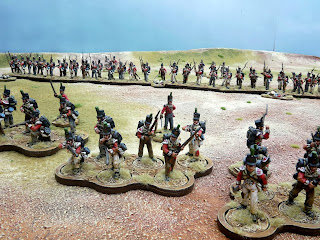 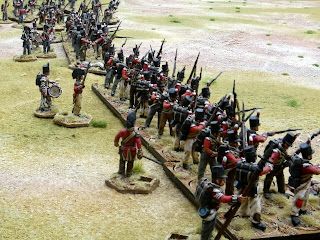 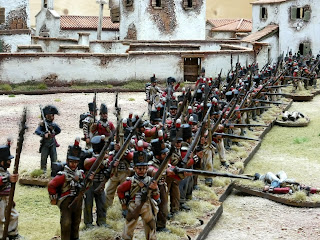 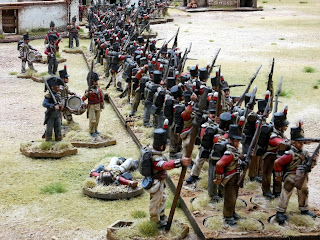 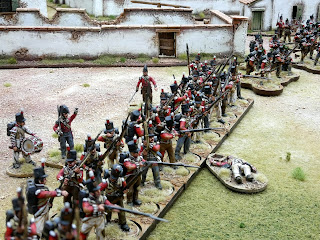 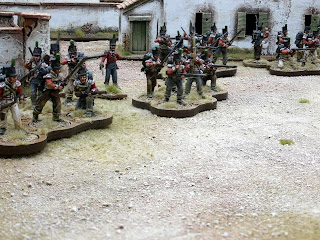 I converted the ensigns from the plastic command sets to give me enough officers (Big Men) for Sharp Practice and with the rank and file I have added shoulder wings where necessary and patches and rips on/in their clothing. 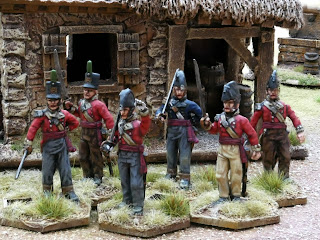 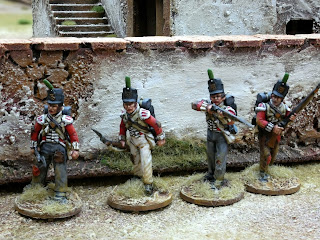 Talking of Sharp Practice, I will be off to the village of Writtle near Chelmsford tomorrow for a full days gaming of everything Lard.

Essex Warriors will be holding their first 'Too Fat Lardies' games day, 'A Writtle Bit Of Lard' and the big man himself Richard Clark will be attending and bringing along his new Blitzkrieg 1940 Handbook for the Chain of Command rule set.

As we stocked up with extra copies on the 3rd print run, I will also be bringing along some copies of Setting The Scene Winter Wargaming for anyone who is attending and may be interested in buying a copy. You can also order the book by scrolling up to the top right side of this page and clicking on Setting The Scene in the second box down.