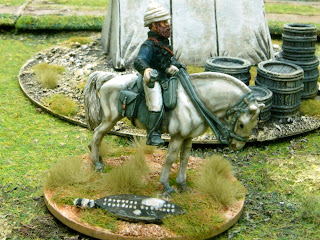 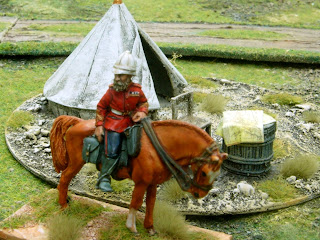 In the back left of this picture is Major Crealock, Lord Chelmsford's Military Secretary and in the rear right of the picture is Lieutenant-Colonel Pulleine of the 1/24th left in charge of the camp at Isandlwana. 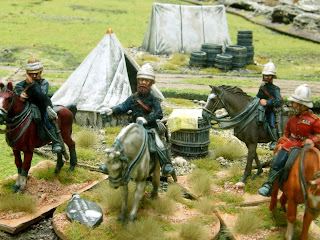 Mounted and dismounted version of Brevet Colonel A.W. Durnford, RE. 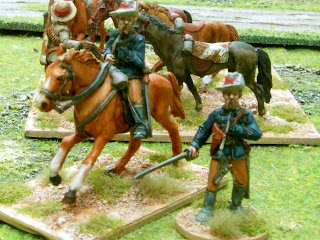 Mounted and dismounted versions of a couple of Colonial Officers. 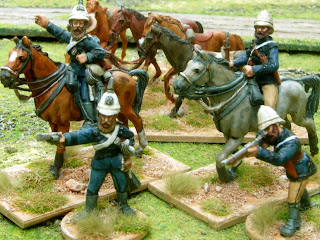 And one more of the main man. 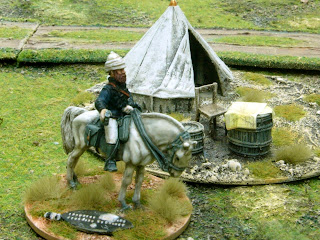